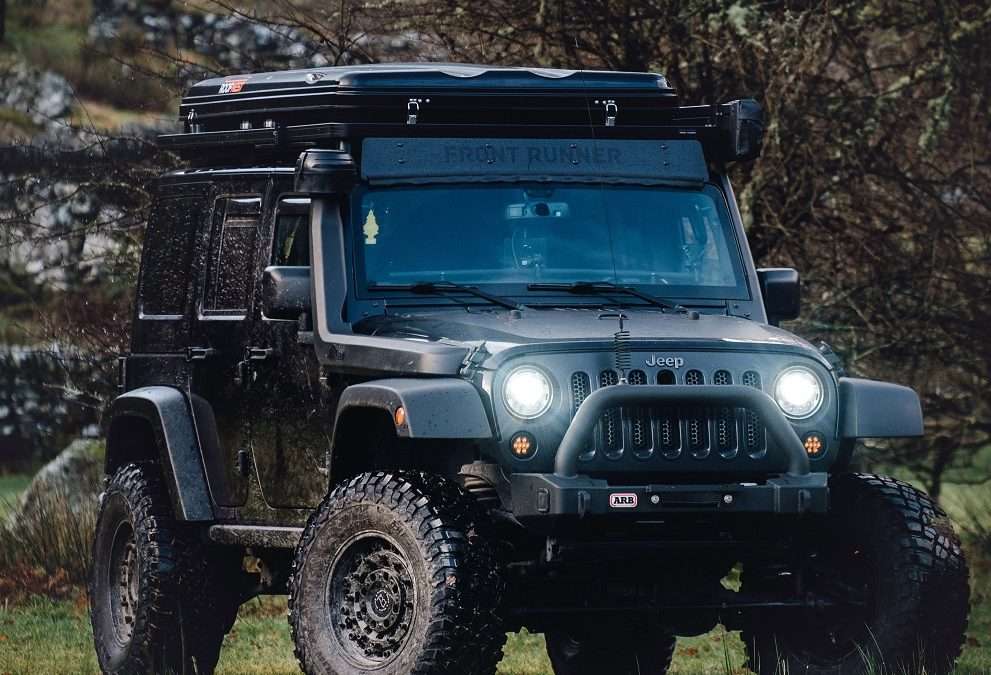 The Jeep Wrangler is a series of compact and mid-size four-wheel drive off-road SUVs manufactured by Jeep since 1986, and currently in its fourth generation. The Wrangler JL, the most recent generation, was unveiled in late 2017 and is produced at Jeep’s Toledo Complex.

The Wrangler is arguably an indirect progression from the World War II Jeep, through the CJ (Civilian Jeeps) produced by Willys, Kaiser-Jeep and American Motors Corporation (AMC) from the mid-1940s through 1980s. Although neither AMC nor Chrysler (after its purchase of AMC in 1987) have claimed that the Wrangler was a direct descendant of the original military model — both the CJ Jeeps and the conceptually consistent Wrangler, with their solid axles and open top, have been called the Jeep model as central to Jeep’s brand identity as the rear-engined 911 is to Porsche.[1]