Things You Should Know About Your Toyota Tacoma 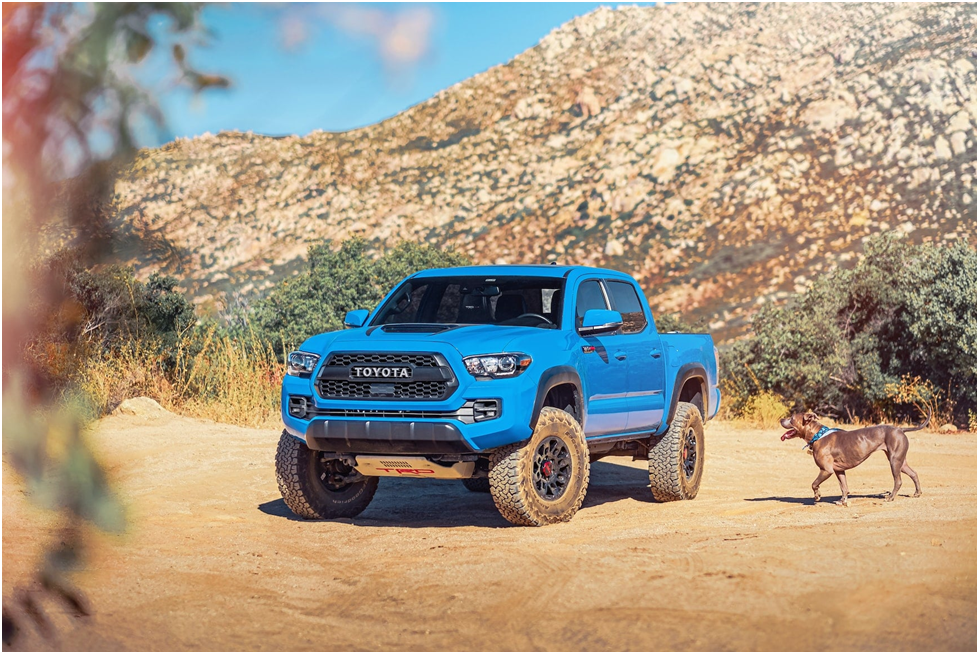 Since its introduction in 1995, the Toyota Tacoma has enjoyed an enviable reputation in the global automobile market. Many of its competitors are keeping up, but the Tacoma proves that it is a strong force to rival.

While new features and improvements are introduced in every iteration, the Toyota Tacoma aims to be unmatched, unequaled, and unstoppable. If you have this truck, read on and we’ll share some interesting things you should know.

The Toyota Tacoma is the best-selling midsize truck in the United States, a record it has been enjoying for many years now. In 2022, its sales were almost three times compared to the Chevy Colorado. Despite having a smaller crew cab and being an older model than the latter, Tacoma’s supremacy continues to be an unrivaled feat. It even outsells the Toyota Tundra, which is the company’s full-sized truck.

If you have a Toyota Tacoma in the United States, chances are, they are made in San Antonio, Texas. Meanwhile, there’s a small chance that it was manufactured in Mexico, which is where Toyota has two manufacturing facilities – one in Guanajuato and another in Tijuana. If you have a used or old model from Tacoma, it could have been built in Fremont, California. However, for years, no new Toyota trucks have been made in such locations.

With General Motors and Ford anticipated to introduce significant improvements in their mid-sized trucks in 2023, Tacoma is also expected to launch a dramatic overhaul in their 2024 model. It draws inspiration from the 2022 Tundra. The 2023 models were almost the same as that of the previous year, but in 2024, you can anticipate a lot of new features and technologies.

One of the potential changes would be a body on-frame platform, which might come with a coil-spring rear suspension. The powertrain might also get an upgrade, which could be a turbo-charged four-cylinder. A hybrid version can also become available. With all these improvements, a slight price increase is also anticipated. Meanwhile, no word is available yet on the trims that will be available.

While it’s not the most fuel-efficient, the Toyota Tacoma is known for having decent mileage. This compact pick-up has an efficiency rating of 20 mpg for city driving and 26 mpg for highway driving. It may not have the hauling power of its bigger counterparts, but it does not use as much fuel.

5.   A Plethora of Accessories to Choose From

Make the most of your Toyota Tacoma by using various accessories. They do not only enhance aesthetics but can also improve functionality and performance.

Among others, you might want to install Toyota Tacoma TRD grills. More than enhancing the performance, the grill can also protect the radiator against damage by preventing debris from getting in. Many of these grills have direct bolt-on design for easy installation.

More so, you can also consider installing a roof rack. It’s one of the best off-road upgrades that will maximize storage space. Even with the cab, you might need more space if you must bring a lot of stuff. In addition, you can install roller kits, which will help easily glide and load items on the rack.

Meanwhile, for the interior, a popular accessory you can use are all-weather floor liners and floor mats. If you want to be more organized, install a cargo tote. For protecting stuff you leave in your car, installing a console safe can be a good idea.

For your peace of mind, your Tacoma has a plethora of built-in safety features. Toyota is a global leader in automotive safety, so you can expect top-notch technologies that can promote a safer driving experience, including those mentioned below:

As with any cars, you need to follow proper care and maintenance to keep your truck in its peak condition. Invest in the right tools. Always clean it with the best foam blaster to remove dirt and grime on the surface. More importantly, follow a strict maintenance schedule.

Start the first maintenance upon hitting 5,000 miles. Inspect all fluids and wiper blades. Rotate tires and inspect the brake linings, ensuring they’re still in good condition. After 10,000 miles, check the cabin filter. You will also need to change the oil and oil filter. Follow a regular schedule after every 5,000 miles.

Take note, however, that the schedule can vary. For instance, if you often drive your truck on rough terrains and other difficult conditions, you might need to maintain it more often.

Despite being one of the best mid-sized trucks in the market, the Toyota Tacoma has been recalled several times due to faulty components. Below are some problems that led to its recalls in the past years: 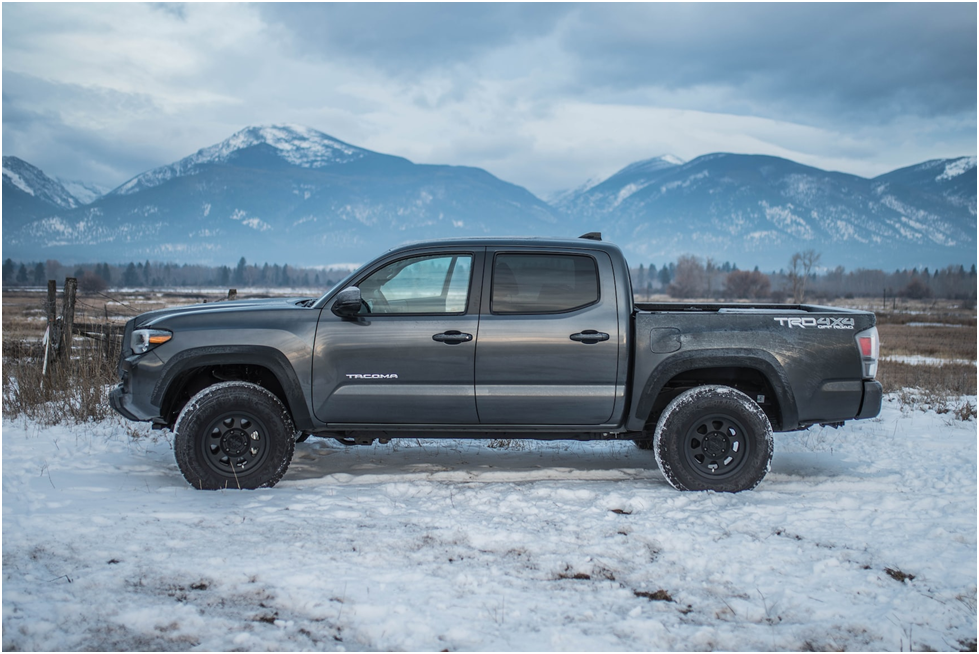 The Toyota Tacoma is one of the best mid-sized trucks in the market. Unsurprisingly, its sales surpass many of its competitors. From its beastly appearance to impressive safety features, there are many reasons why more people prefer the Tacoma over other pickups within its category.