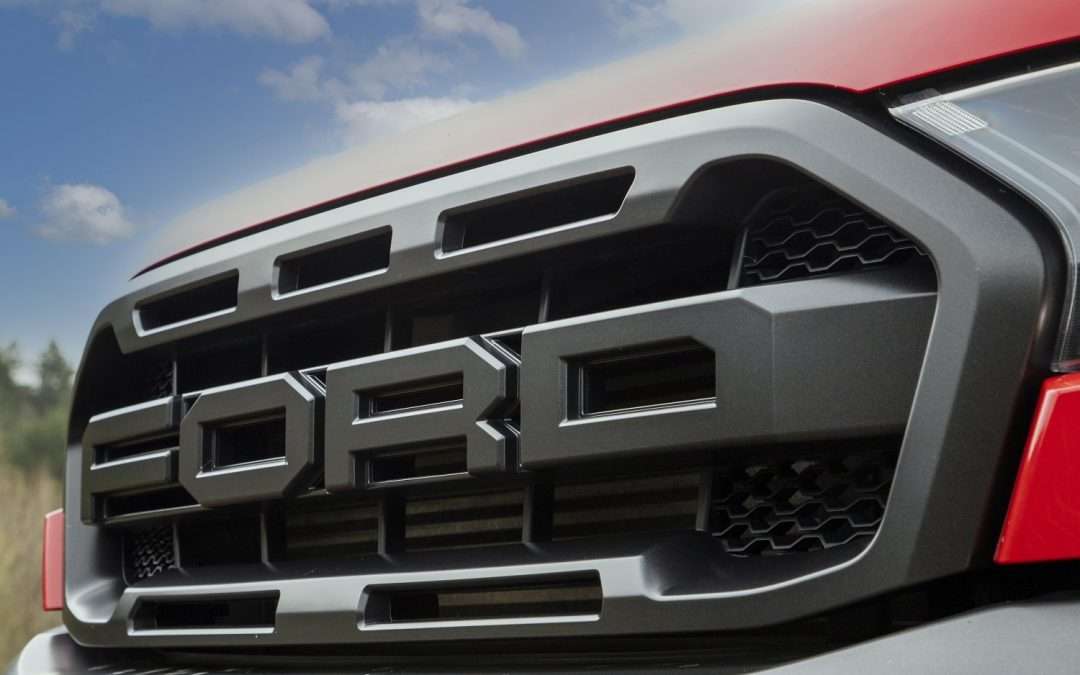 As a truck enthusiast, finding the proper truck is essential for taking trips or running errands. The ideal blend of power and performance in a heavy-duty vehicle makes a significant difference in your driving experience. That is where the Ford f-150 and Ford Raptor come in.

Though the Ford F-150 is one of the most versatile and powerful trucks on the market, the Raptor has come a long way to challenge the F-150. Both vehicles are impressive but have different functions.

If you are planning to purchase one of these vehicles, it is important to understand the differences for an informed decision. The information below highlights the key differences between the Ford F-150 and the Raptor.

What Is The Difference Between F-150 And Raptor?

The Ford SVT manufacturers were determined to create a capable vehicle with the much-needed power, control, and efficiency for off-roading.

The Raptor transformed a simple truck into an off-road powerhouse. The truck offers considerable power and performance needed for any outdoor excursions.

The Raptor has incredible traction, providing the needed control for going over sand, rocks, and muddy terrain. Going through narrow roads would be a nightmare in other 4×4 trucks, but with the Raptor, it is a smooth ride where you have easy control.

Unlike the F-150, the Raptor has increased ground clearance and raised suspension system. This enables the truck to crawl through rocks and easily maneuver around any obstacles on inhospitable tracks.

If you are thinking of getting a visual suburban truck, you are lucky because the F-150 offers a clean and elegant look for everyday use. It is different from the Raptor’s aggressive design, which demands attention. The Raptor’s build is ideal for heavy-duty running and durability.

The Ford Raptor has a bold grille with black “Ford” lettering. The grille is in line with the off-roading look that most people picture when they think of rugged terrain vehicles. In contrast, the F-150 does not have a dramatic grille flare.

Off-roading can be dangerous for your truck’s underside, so skid plates come in handy. The Raptor has a heavy-duty skid plate at the front of the truck. Not only does this add to the truck’s rugged look, but it protects against rocks and logs that can damage the vehicle while off-roading in the wilderness.

Another recognizable difference between the two trucks is the vented hood. The Ford Raptor has a vented hood that improves the truck’s heat release for better performance. In addition, the hood dramatizes the aggressive appearance of the off-roading vehicle.

The Raptor is fitted with air-extracted fenders for the truck’s axles, broader than those on the F-150. The wider fenders protect the Ford against rocks and debris on off-roading tracks.

Another noticeable difference between the Raptor and the F-150 is the LED lights. The Raptor has stronger quad-beam headlights and taillights. The LEDs emit stronger white light for enhanced visibility while driving in the woods.

The interior of the Raptor and the F-150 is not different. The vehicles have unique bucket seats with a cloth lining. Both cars also have an optional leather-trimmed seat for anyone looking for a more luxurious cabin.

In addition, the F-150 and the Raptor come with a SuperCrew and SuperCab configuration, depending on the generation.

However, there are a few notable modifications to the Ford Raptor. The truck’s cockpit has six auxiliary switches on the overhead console. It allows you to hook up off-road accessories for an enhanced driving experience. The switches give you easy access to the truck’s off-road lights, backlights, and winch when going out.

A truck’s power and performance are essential in determining the driving experience. The trucks have considerable differences in performance, power, and efficiency.

The F-150 dates back to 1975, while the first generation of Raptors came into the market in 2010. Comparing the trucks’ generational performance on the same timeline is only fair.

In the seventh generation, the Ford F-150 was made available with a 3.5L twin-turbo EcoBoost V6, a 3.7L V6, a 5.0L V8, and a 6.2L V8. These F-150 engines were a good fit for the all-terrain powerhouse and provided enough torque and horsepower for most suburban trips.

Ford introduced the first generation of Raptors in 2010. The truck came with the 5.4L V8 and the 6.2L V8 engine. Manufacturers fine-tuned the engines to deliver excellent performance for off-roading and heavy towing.

In addition, the Raptor also got a longer travel suspension than the F-150. It provided better control and handling when driving on rough tracks and terrain.

The second generation of Raptors saw a considerable improvement in the truck’s off-roading capability, performance, and fuel efficiency. This was mainly due to the 3.5L EcoBoost V6 engine.

The recent generation of F-150 came with significant changes to the trucks’ engine capacities. The F-150 got five engine options. These included a 3.0L turbo diesel, a 3.3L naturally aspirated engine, a 2.7L and 3.5L twin-turbo EcoBoost V6 engine, and a 5.0L V8 engine.

The Raptor’s engine also had considerable improvements with a newer model of the 3.5L EcoBoost V6 engine. The engine was tweaked for better fuel efficiency and power for enhanced off-road performance.

Is A Ford Raptor Expensive To Maintain?

The Raptor is designed for durability and performance in the wild. Maintaining your truck will not break your wallet unless you push the vehicle beyond its limits.

The price for maintaining a Raptor is relatively the same as the F-150, except for the occasional suspension replacement and maybe fixing the high-tech equipment in the truck.

Is The 6.2 Raptor Reliable?

Ford created the 6.2L V8 engine to meet the needs of off-road enthusiasts. The engine provides considerable torque and horsepower to get you out of rough situations.

In addition, the engine also adds to the truck’s towing capacity of about 8,200 lbs. It makes the Raptor an ideal companion when you need to carry additional gear for your outdoor adventures.

The short answer is yes. The Ford Raptor is a wide heavy-duty vehicle. With that in mind, the average Raptor is about six to seven inches wider than your standard F-150. The wide wheel flares add to the Raptor’s size.

Is A Raptor A Good Investment?

If you love being in the great outdoors, then the Raptor is the 4×4 pickup you need—the truck doubles as a work machine and your ultimate adventure ride.

Its durability and versatility enable it to explore any off-road terrain. The vehicle’s exceptional handling and control make it ideal for the muddy, sandy, or snowy tracks you want to conquer.

How Much Does It Cost To Convert An F-150 Into A Raptor?

When you think about a Raptor, you should picture a Ford F-150 on steroids. The Raptor build is similar to the F-150, and with the proper OEM conversion, you will have an off-roading monster.

The cost of converting your F-150 depends on the type of package and accessories you want. However, the average price for a complete OEM Raptor conversion will be about $30,000.

But you could choose a cheaper alternative by substituting the OEM for other aftermarket options, like suspension systems and stock body panels.

What Is High Mileage For A Raptor?

With the proper maintenance and servicing, your Raptor will last up to 500,000 miles without giving you trouble. On the other hand, you can squeeze about 300,000 miles out of the F-150 before rebuilding the engine.

How Many Mpg Does A Raptor Get?

The 2021 Ford Raptor’s 3.5L EcoBoost engine has an average mpg of 15 in the city and 18 on the highway. The engine offers the perfect balance between performance and fuel efficiency.

Like any other car, the Raptor’s EcoBoost V6 engine requires premium gas for the best off-road performance. Regular gas will work; however, you might lose some much-needed torque and horsepower if you go off-road.

How Much Horsepower Does A Raptor Have?